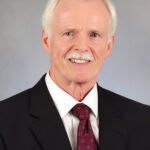 Since 2012, Mr. Guthrie has been President and CEO of the Housing Authority of the City of Los Angeles (HACLA).   He oversees one of the largest housing authorities in the country responsible for over 11,000 public and assisted housing units and management of 58,000 Section 8 vouchers with total annual revenues of $1 billion.

Doug’s past roles include General Manager of the Los Angeles Housing Department (LAHD), President of Kimball Hill Urban Centers (KHUC), as well as President of the National Equity Fund (NEF). Under his leadership, NEF became the nation’s largest source of equity financing for low and moderate-income housing.  Utilizing the low income housing tax credit, over $1.6 billion was raised from major corporations to invest in real estate limited partnerships in low-income housing developments sponsored by nonprofit CDC’s from around the country. Those investments resulted in the development of over 28,000 affordable housing units in 550 projects, with real estate assets valued in excess of $3 billion. 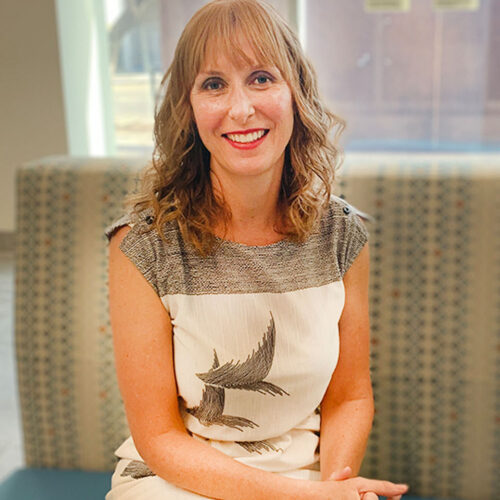 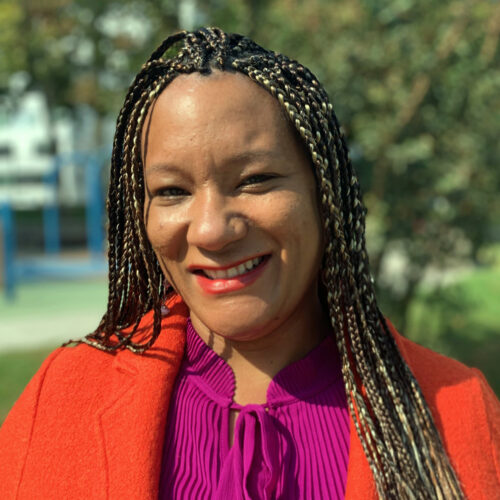 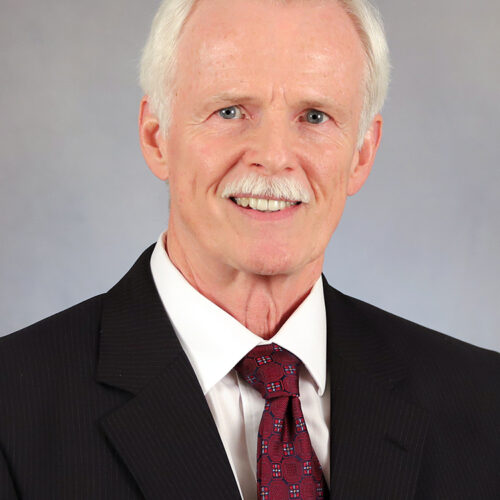